Designed and built to meet your requirements, fully automated with fractionating of different solvents.

No compromises in design and technology for the ultimate solvent recycling system.

Fractionating columns are widely used in the chemical process industries where large quantities of liquids have to be distilled.

Industrial distillation is typically performed in large, vertical cylindrical columns known as “distillation towers” or “distillation columns” that can be many metres high.

Industrial distillation towers are usually operated at a continuous steady state. Fractionating columns can have outlets at intervals up the column so that multiple products having different boiling ranges may be withdrawn from a column distilling a multi-component feed stream. The “lightest” products with the lowest boiling points exit from the top of the columns and the “heaviest” products with the highest boiling points exit from the bottom.

Please contact us to discuss your requirements in more detail.

Other ranges
How to purchase?

We will work with you to find a solution to your recycling needs. Experts are available every step of the way to provide assistance and help.

With thousands of units installed worldwide you can be sure that there is a unit working in a similar application to yours. Many of the worlds leading companies can testify to the quality, reliability and cost effectiveness of the equipment.

Help and advice is available free. We can install, commission and train operators.

Our engineers are equipped to perform services at your premises. 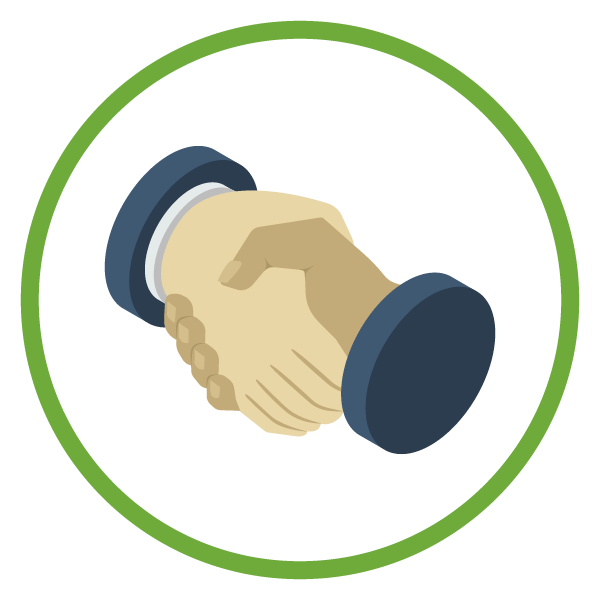 Finance options are available on request. Learn more by visiting our finance page. Note, finance is only available to UK customers.

If you require prices, product information or have any questions about our equipment, do not hesitate to contact us using one of the methods below.


Complete the form below:

Our team are available to contact via our live chat portal throughout the course of the day.

If we are offline please send us a message and we’ll get back in touch.

If you prefer to send an email, then contact us using the address below:

We use cookies to give you the best possible experience on our website, to measure the performance of our site, and to improve customer services through third-party chat services. Please click 'Accept & Continue' to accept cookies. If you do not agree to our use of cookies, please click 'Find out more' to learn how to disable them. By clicking 'Functional Only' some cookies will remain active that ensure certain parts of the website work properly and that your user preferences remain known. You will find more information about the cookies we use in our Cookie Policy.
Manage options Manage services Manage vendors Read more about these purposes
View preferences
{title} {title} {title}